WE are currently living in an interglacial period of the Quaternary ice age, known as Holocene. We are actually in the middle of one of Earth’s FIVE major ice ages (Huronian- billion years ago, Cryogenian- million years ago, Andean-Saharan , Karoo and Quaternary) that started 2.5 million year’s ago and is marked by alternative glacial and interglacial periods.  Interglacial period is the warmer period of time between ice ages. Glacial advancement occurs in the ice age. Large, continental ice sheets in the Northern Hemisphere have grown and retreated many times in the past.  The most recent glacial period occurred around 11,500 years ago. Since then, Earth has been in an interglacial period called the Holocene. Glacial periods are colder and generally drier than interglacial periods. No one knows for sure how long the present interglacial period will last. Scientists suggested that the current interglacial might last tens of thousands of years. The people who may have been living in North-central North America, Canada, Russia in 20,000 years ago saw ice and snow the year round as that was the time of the last major ice age. This was the period when most of northwestern Europe was buried beneath hunderds of feet thick sheets of ice. But it was not bitter cold. The average temperature was only 10 to 12 degrees lower than it is today. Snow piled up years after years as there was not enough heat available in the warm months to melt away the ice and snow. 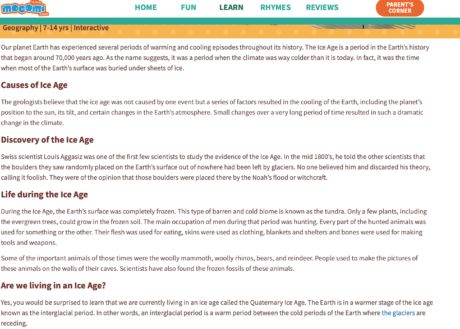 Click here to learn about the Ice Age Mammals: Most of them are now extinct due to the rise of temperature 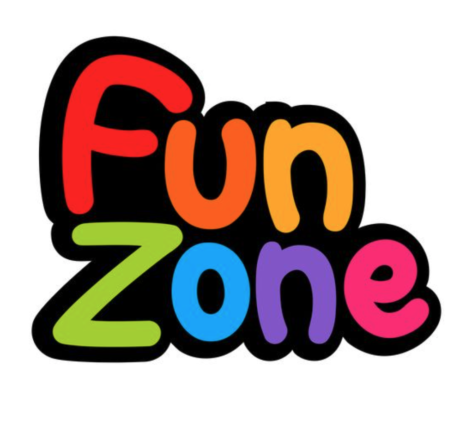