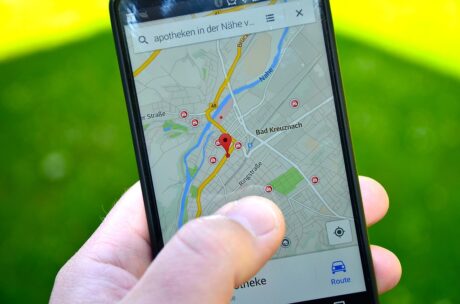 Mapping is fun: Produce your customized maps for presentation

What is a Map?

Maps are generally symbolic, two-dimensional graphic representation of any elements or whole of the earth’s surface drawn to a scale. Maps are commonly used by the geographers as one of the most important tools to depict and display information about the forms, pattern and changes in the physical and human landscape. Maps are now digital and multilayered. Cartography (the science and art of map-making) has been largely subsumed by the Geographic Information System (GIS) during the last few decades.

Learn how to get started with Maps. Click here to learn basic map skills from Ordnance Survey Mapzone resources.

Topographic maps:
Topographic maps provide a detailed representation of the natural and man-made features of the earth’s surface. The main characteristic of such maps is the representation of the three-dimensional terrain or relief by the use of contour lines. Symbols and colors are used in topographic maps to identify cultural and natural features. For example, cultural features can be roads, trails, buildings, boundaries, railways, power transmission lines, pipeline, mines, dams, recreation areas. Natural features may include water (rivers, streams, lakes, wetlands), relief (mountains, valleys and other landforms), vegetation (forested areas, built-up areas). Toponomy is added to provide textual information about features.

OS Maps:
Ordnance Survey is the national mapping agency for Great Britain and is one of the world’s largest producers of maps, available in both large and small scale map.
Click here to know more about Ordnance Survey maps

Why do we need a map scale?

Real world features are very large and cannot be represented in their true scale. In order to represent the real world, maps are made to a specific scale. Map scale is the ratio of the distance between two points on the map to their corresponding distance on the ground.

Bar Scale – Graphic Scale – Linear Scale
Linear scale or graphical scale visually shows the relationship between distances on the map and the real world. Usually, more than one bar scale is shown on the side of the map, each using a different unit of measurement.
To measure distance on Google Maps one can use the bar scale found on the corner of the map. The scale length and numbers get adjusted automatically as it is zoomed in or out.

Frequently given map scales in IGCSE

How to show distribution of certain phenomena or variables on Map?

Try out your own Choropleth mapping 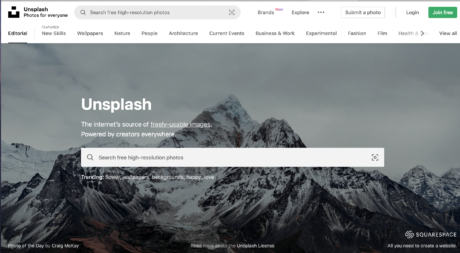 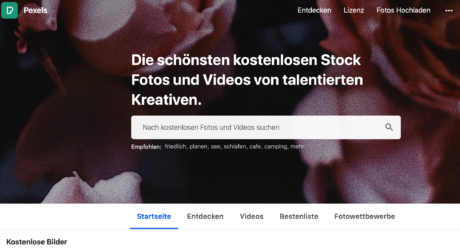 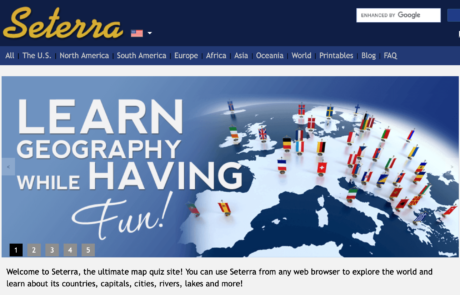