We live in a greenhouse

Solar radiation is the main source of energy on the Earth. About 50% of the radiation (mainly short wave radiation) reaching Earth’s atmosphere passes through the air and clouds to the surface, where it is absorbed and then radiated upward in the form of long-wave infrared heat. About 90 percent of this heat (long wave radiation from the earth) is then absorbed by the greenhouse gases like Carbon dioxide, Water vapor, Methane, Nitrous Oxide and radiated back toward the surface. This is how the Earth is warmed up to a life-supporting average of 15 degrees Celsius. This process is known as greenhouse effect. Greenhouse effect is necessary for the sustenance of life on earth. The problem is enhanced greenhouse effect caused by the increasing level of the greenhouse gases in the atmosphere mainly due to human activities.

What is enhanced greenhouse effect or global warming?

Is the progressive or intensified warming up of the earth and its atmosphere beyond a critical limit due to enhanced green house effect that can not be balanced out by the Earth’s  natural balancing system. It is happening because of the rising level of the greenhouse gases in the atmosphere mainly due to the burning of fossil fuels (coal, oil, gas), cutting down forests and other industrial and agricultural activities. Greenhouse gases like water vapour, carbon dioxide, Methane, nitrous oxide, chlorofluorocarbons etc. allow the shortwave radiation from the sun to pass through the atmosphere but trap a significant portion of the long wave radiation from the earth (blanketing effect).

Click here to see NASA’s interactive climate time machine : See how some of the Earth’s key climate indicators are changing over time. 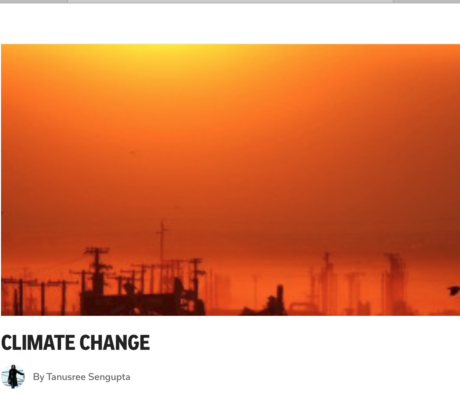 Click here to read my Flip Board Magazine on Climate Change 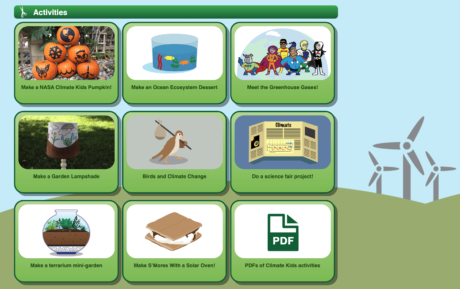 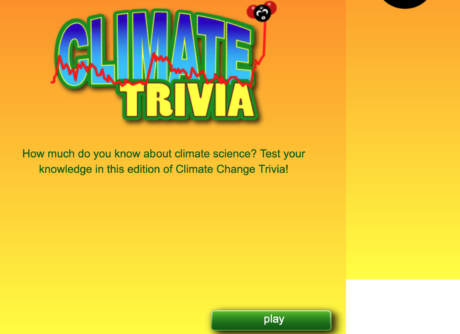